Add My Business Add My Event

Are you a Greensboro guru? Be heard and share your experiences by becoming an 336area.com Contributor.Learn More!

Are you a local in the Greensboro area? Join your community and Get Connected with others in your area.Join FREE!

Where to Live in Winston-Salem | Best Neighborhoods 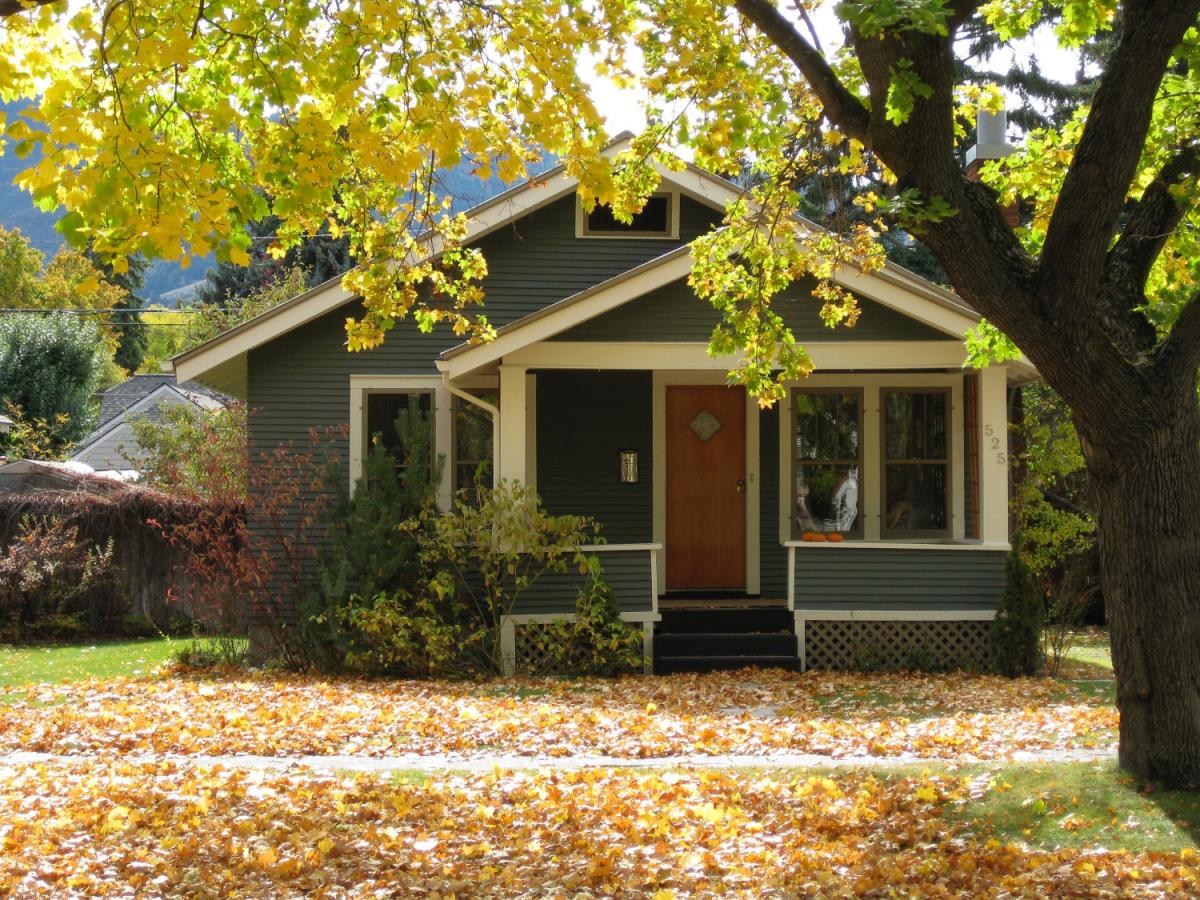 Ardmore is one of the largest historic districts in Winston-Salem. Located just a short distance from both Forsyth Hospital and Wake Forest University Baptist Medical Center, the neighborhood is popular with families and medical students. What also makes it popular with families is that is home to Miller Park, which is one of the biggest parks in the city. The area also has excellent public and private schools.

South Fork is another neighborhood not far from Forsyth Hospital. The area is noted for the wide variety of home styles that can be found there. No matter what type of home you are looking for, you will likely find it there, including ranch-style houses, manor homes, and condominiums. The neighborhood further has an abundance of excellent schools and beautiful parks, and it is home to the renown Forsyth Country Club.

Known as the city's "Front Porch," the West End was once the location of a 19th-century spa resort. Situated near both the Wake Forest University Baptist Medical Center and Downtown Winston-Salem, the neighborhood not only offers an array of beautiful parks, but it also has lots of rolling hills and large oak trees. Like South Fork, you will find plenty of different styles of houses there, including Neoclassical, Queen Annes, Craftsman, and Colonial Revivals. You will also find many excellent restaurants.

First settled in the late 18th century, West Salem is one of the oldest neighborhoods in the city. While it was once farming, today it is home to more than 1,000 houses, which include Craftsmen-style bungalows and 19th-century Greek Revivals. The area is also home to Historic Granville Park, which offers both sports and social events, and a community garden, where people grow food for both themselves and others.

If you enjoy a hip urban lifestyle, you will love the city's downtown area, which has been vastly revitalized. What was once mills and warehouses are now trendy lofts. What's more, surrounding them are lots of terrific restaurants, shops, and art galleries. There are also many movie theaters, music clubs and other forms of nightlife.

According to Zillow, the real estate market in Winston-Salem is very hot. The median home value in the city is a little over $133,000, with values having risen 5.5% in the last year alone. Currently, the median listing price is just under $175,000, which works out to $104 per square foot. The median price of homes that have actually sold is a little under $142,000. If you are looking to either buy or sell a home, you should check out Effective Agents. They will help you find the perfect agent based on how well they perform their job.