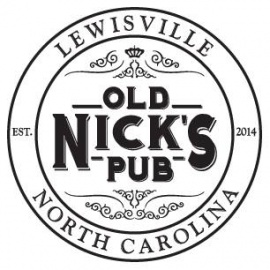 Old Nick's Pub is owned by proprietors, Norman and Jennifer Hill, and is a welcoming private club for members of the greater Lewisville community. We want it to be a comfortable place to hang out with friends. Old Nick's is a welcoming local bar with good drinks, beer, wine, free darts, pool, foosball and cornhole. we have local beers on tap, comfortable seating, and live music.

So, what's the history of the name? We want to emphasize ties with the community and we know that Lewisville is a town which is interested in honoring its history. Delving into this history led us to the name of Nick Williams who was and whose family was prominent in Lewisville history.

Who was "Old NIck Williams"?

Nicholas Lanier Williams, the founder of the Williams Distillery in 1768, was the son of Colonel Joseph Williams, an officer in George Washington's Revolutionary Army. He established the Distillery on the 8,000 acre Panther Creek Plantation and family homeplace along the Yadkin River.

119 years later, Nicholas Glenn Williams (March 28, 1865 - November 25, 1913), the great grandson of Colonel Williams, took charge of The Old Nick Williams Company, expanding the operations and selling old and new products nationally and internationally. Originally, the whiskey was made from corn, with the spent mash feeding his cattle herd, but he later added Rye, Wheat, Bourbon and Sour Mash varieties as well as producing Brandies from fruit grown on the farm.

Places You Should Consider

1834 Wake Forest Rd. , Winston-Salem NC, 27109
Home of Wake Forest Athletics. We support our talented young men and women in their pursuit of excellence both on and off the field. 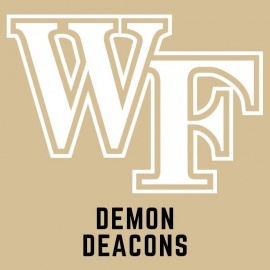 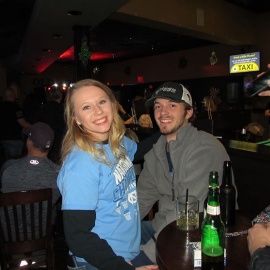 Is Old Nick's Pub one of your Favorite Places?

Add to My Connections

Say Something or Ask a Question about Old Nick's Pub

Bang for your Buck

Is This Your Listing?

Are you the owner of Old Nick's Pub in Greensboro North Carolina? Send us more details! Claim Your Business Or Contact Us
Add My Business Add My Event